The first question you might have after food poisoning is what can you eat. The answer depends on the severity of your symptoms. If you’re feeling extremely ill, you can skip eating. Instead, try to stay hydrated by drinking plenty of fluids. Avoid fried foods, spicy food, and overly sweet meals. You should also stay away from taking over-the-counter medications, as these may aggravate your symptoms.

While a doctor may prescribe anti-diarrhea medicine, it is best to avoid spicy foods and fatty, greasy, or fried foods while you’re sick. A BRAT diet consists of a low-fat, high-fiber, and low-salt foods that are gentle on the digestive tract. During the first few days after food poisoning, you can also try eating plain foods and water.

While most doctors will tell you to avoid spicy food, you can eat anything else. Avoid foods high in fat, such as fried foods. Instead, try eating light, fresh fruits and vegetables, such as mashed potatoes and sprouted whole-grain bread. Also, avoid consuming spicy foods, like garlic and onion, as they may aggravate your symptoms. Similarly, try to avoid eating too many big meals.

The first few days after food poisoning are uncomfortable, but most people recover within a day or two. It is important to stay hydrated and monitor your symptoms, which should be mild to moderate. Eating bland foods such as mashed potatoes and plain yogurt will also help you feel better faster. The illness may be caused by a number of things including bacteria, parasites, or viruses. You can also get food poisoning from poultry, shellfish, or cooked produce. 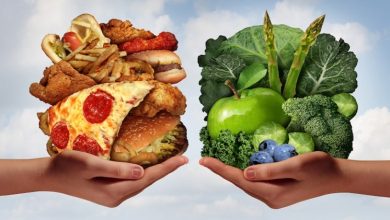 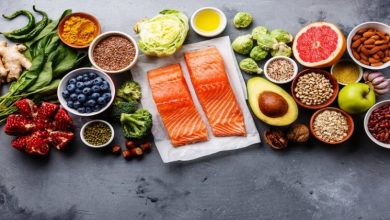 Why Do I Want to Eat Food If I Think it is Healthy?